If you are one of the 50 million people in the United States who suffers from allergy symptoms, you’ve likely tried all sorts of medications to get your symptoms to go away.

While medications like diphenhydramine (Benadryl) are effective at reducing acute symptoms quickly, they’re usually not ideal for long-term use because they are associated with considerable drowsiness.

People who are looking for long-term relief from allergy symptoms may be choosing between loratadine (Claritin) and cetirizine (Zyrtec), two of the most popular allergy medications available over the counter.

Loratadine is the generic active ingredient in the brand name drug Claritin; the medication is also sold over the counter under its generic name.

Cetirizine is the generic active ingredient most commonly associated with the brand-name drug Zyrtec.

Like loratadine, cetirizine may be purchased over the counter in its generic form.

Both cetirizine and loratadine belong to a class of drugs known as antihistamines; specifically, the two medications are considered second-generation antihistamines.

There are two generations of antihistamines that are commonly available over the counter.

First-generation antihistamines include medications like diphenhydramine, the active ingredient in Benadryl.

They work quickly to treat acute allergy symptoms but are associated with a lengthy list of side effects, including significant drowsiness, due to their ability to cross the blood-brain barrier.

Second-generation antihistamines were developed in an attempt to develop an allergy medication that had fewer side effects and was safe to take when driving, operating heavy machinery, or performing daily activities.

Both cetirizine and loratadine are able to treat and prevent allergy symptoms without the high potential for drowsiness associated with first-generation antihistamines.

Both loratadine and cetirizine are commonly used to treat symptoms of allergic rhinitis, a group of symptoms that affects the sinus and the nose when a person is exposed to an environmental allergen.

Allergens are substances that most people do not experience any type of reaction to, including pollen, dust mites, or pet dander.

In people with allergies, exposure to the allergen, an otherwise harmless substance, causes a strong defensive reaction from the immune system.

The immune system of a person with allergies sees the allergen as a dangerous foreign invader and starts to attack in the form of an allergic reaction.

During an allergy attack, the immune system releases chemicals called inflammatory mediators. These chemicals include histamines, which are released in response to the allergen.

The histamine then binds to receptors on the surface of the body’s cells.

Loratadine (Claritin) vs. Cetirizine (Zyrtec): How It Works

Second-generation antihistamines like loratadine and cetirizine help to treat allergy symptoms by stopping the action of histamines in the body.

Both drugs stop the effects of histamines by binding to histamine receptors on the body’s cells, which stops the histamine from attaching to the cell and sending chemical messages that direct the body to develop symptoms like itching, sneezing, and increased production of mucus.

Both cetirizine and loratadine are usually safe for long-term use because they have a low risk of side effects.

Both loratadine and cetirizine are available in similar formulations that are easily accessible. Both medications can be purchased in the form of regular tablets, dissolving tablets, chewable tablets, gel capsules, oral syrups, or oral solutions.

Both medications are available in both adult formulas and children’s formulas.

Adults and children over the age of six taking loratadine typically take a daily dose of 10 mg per day.

However, which medication is right for you will depend on several factors.

If drowsiness or sleepiness as a side effect is a cause for concern, loratadine would be the best choice.

If you want a medication that will start working quickly to treat allergy symptoms, cetirizine is the better choice.

Cetirizine starts working within about an hour, while loratadine may take up to three hours for maximum relief. Both medications last for up to 24 hours, so each can be taken once per day.

Because both loratadine and cetirizine can be taken over the counter, they are generally considered safe for most people to use and are associated with a low level of risk.

Both loratadine and cetirizine are both considered safe for use during pregnancy, which is not the case for other allergy medications.

People with certain medical conditions may not be able to take loratadine or cetirizine safely, so it is critical that you give your doctor a complete medical history before using either medication.

Individuals considered at risk for increased adverse effects when using loratadine and cetirizine have a medical history that can include:

Loratadine and cetirizine are both available over the counter, which means they are considered safe for most people and are associated with a relatively low risk of side effects.

However, each medication is associated with some side effects.

Common side effects of loratadine include:

Common side effects of cetirizine include:

Although rare, it is also possible for both loratadine and cetirizine to cause serious side effects that could require medical attention, including a type of severe allergic reaction called anaphylaxis.

Signs of an allergic reaction to cetirizine or loratadine include:

Both loratadine and cetirizine are sold over the counter and are therefore considered to be at low risk of harmful drug interactions. However, there are some medications that are considered incompatible with each drug.

Loratadine is known to interact with both ketoconazole and erythromycin and should not be taken with these medications; however, cetirizine does not interact with either medication.

Both loratadine and cetirizine are considered unsafe for use with a medication called amiodarone.

Before using loratadine or cetirizine, speak to a doctor or pharmacist and give them a complete list of all medications you are currently taking, including prescription drugs, over-the-counter medications, dietary supplements, and herbs.

The following groups of medications are known to interact with second-generation antihistamines like cetirizine and loratadine and can worsen feelings of sleepiness or drowsiness.

The choice between whether to take loratadine or cetirizine ultimately comes down to your personal preference and individual needs.

Cetirizine may work more quickly than loratadine, taking effect in about one hour while loratadine can take up to three hours to start working.

However, cetirizine is more likely to cause drowsiness than loratadine, so it may not be a good choice for individuals taking other medications that cause drowsiness or those that work in fields where safety is a high priority.

Both medications are effective for the treatment of perennial and seasonal allergic rhinitis, are available over the counter, can be used in children as young as two years old, and will provide relief at an affordable price.

Pregnant with Allergies? 5 Treatments That Are Safe for Baby | Cleveland Clinic 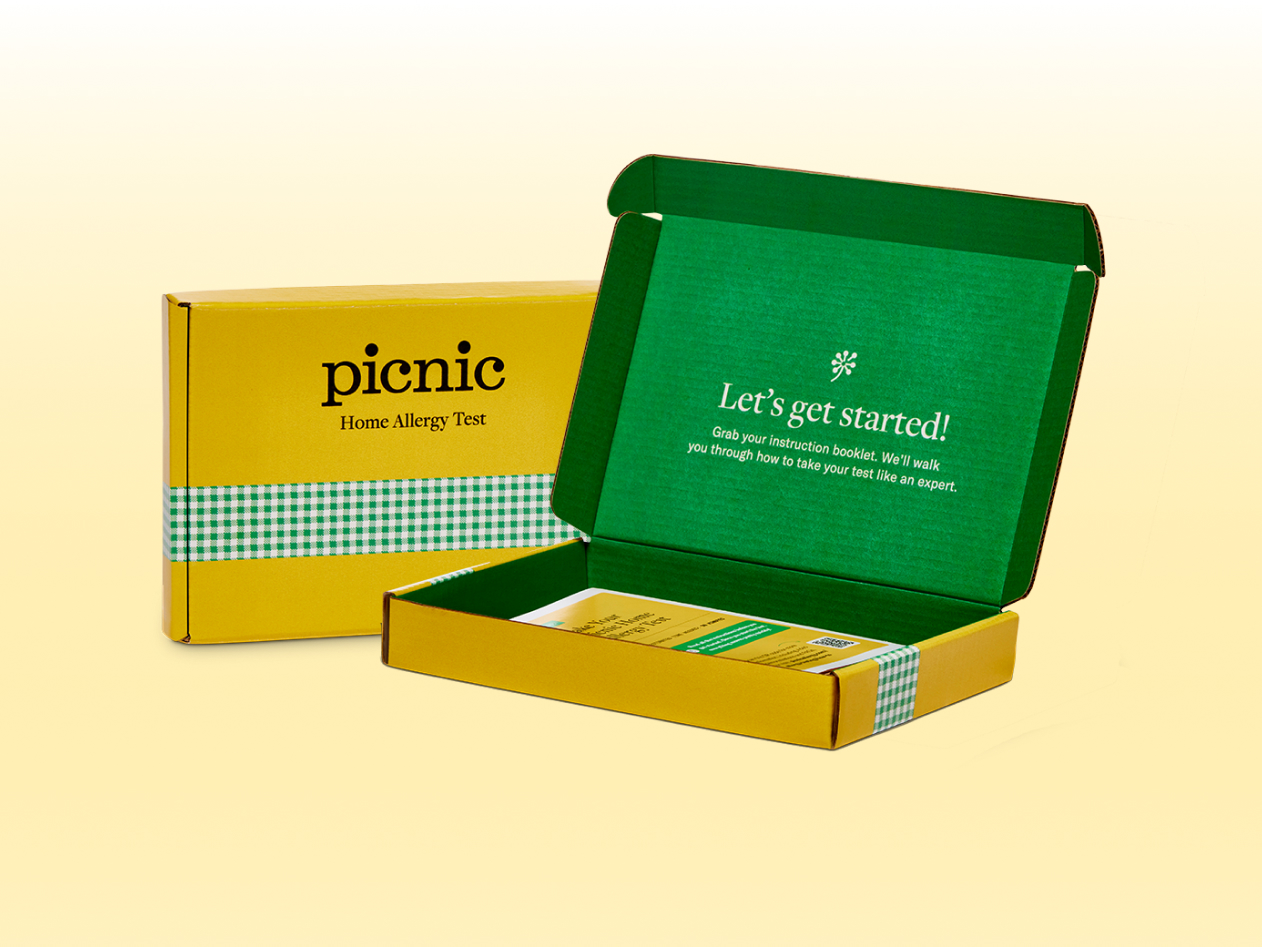